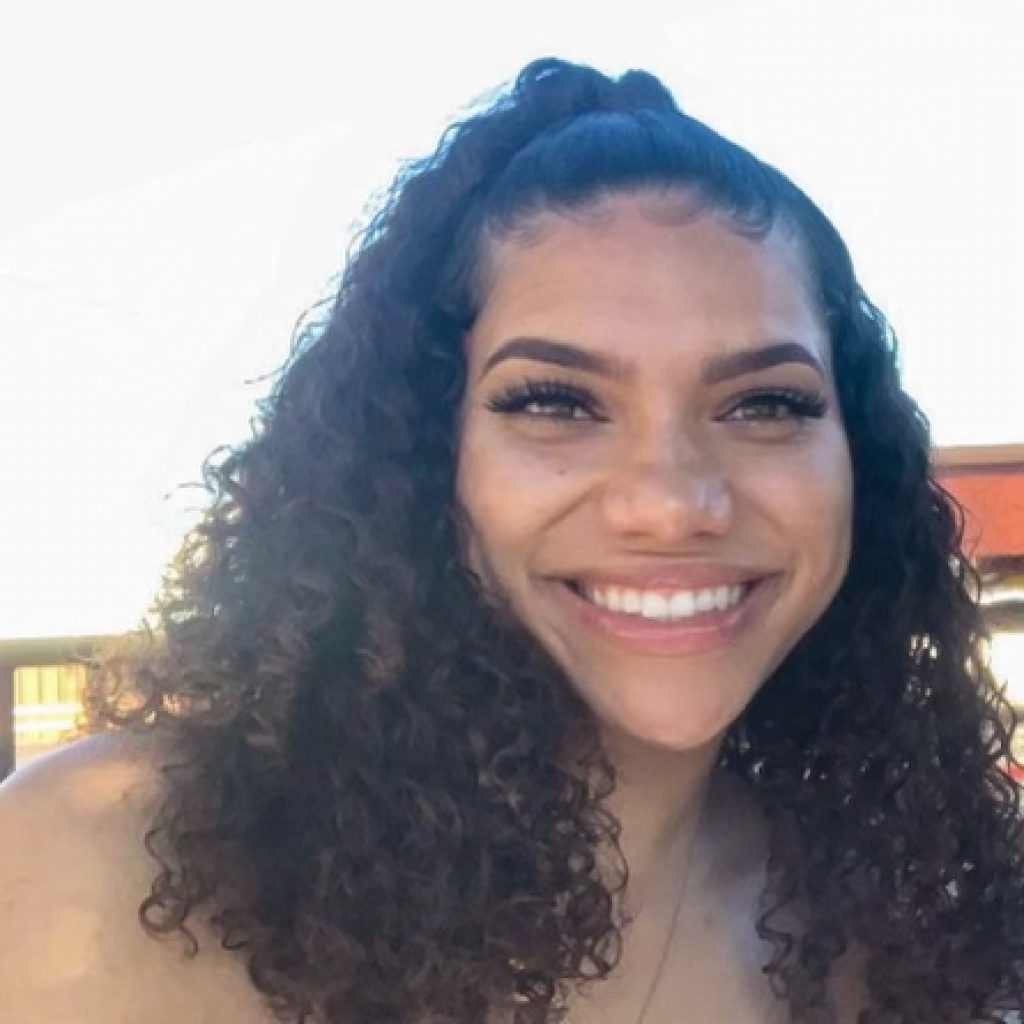 My family, friends, classmates and specific professors have been my greatest supporters. Christopher and Mary Jones (RD’s of assumption hall) were my first supporters on campus during my freshman year, where they gave me the strength and courage I needed to push through a situation that I was on the verge of giving up on. Dr. Patricia Jackson is another big supporter of mine.

My favorite Saint Mary’s memory was when my theologies of liberation professor (Malik J. Sales) did a freestyle to our class after our final. Another favorite memory (looking back on it now) was when Erin Walsh & I spilled some ether on our gloves due to a defected separatory funnel during organic chemistry lab and we were all panicking LOL.

My next chapter in life will include deciphering which specific career field I’d like to go in. When I initially arrived to SMC I planned to be a dermatologist, and I still do, however, I’m also interested in being an environmental engineer! I plan on at least getting my masters in whatever career I end up choosing, so either route I take, I’ll be back in school.

“Life is tough, my darling, but so are you”